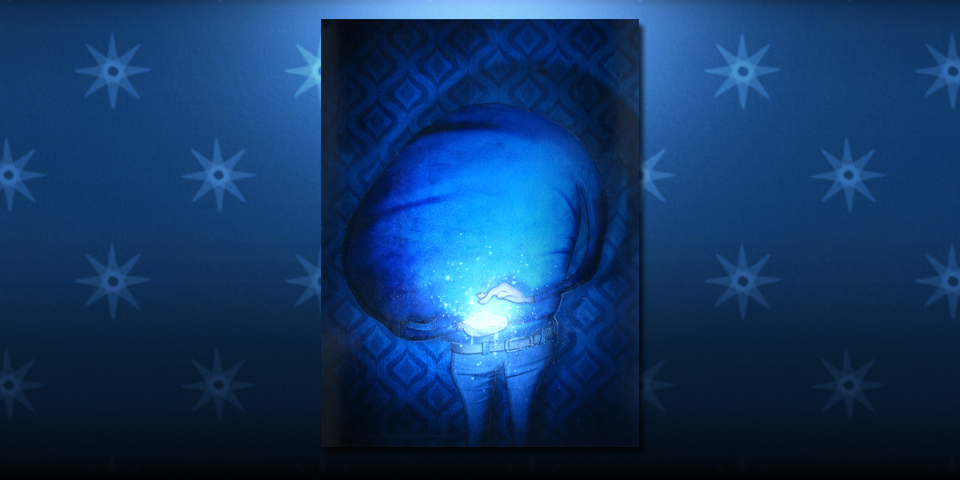 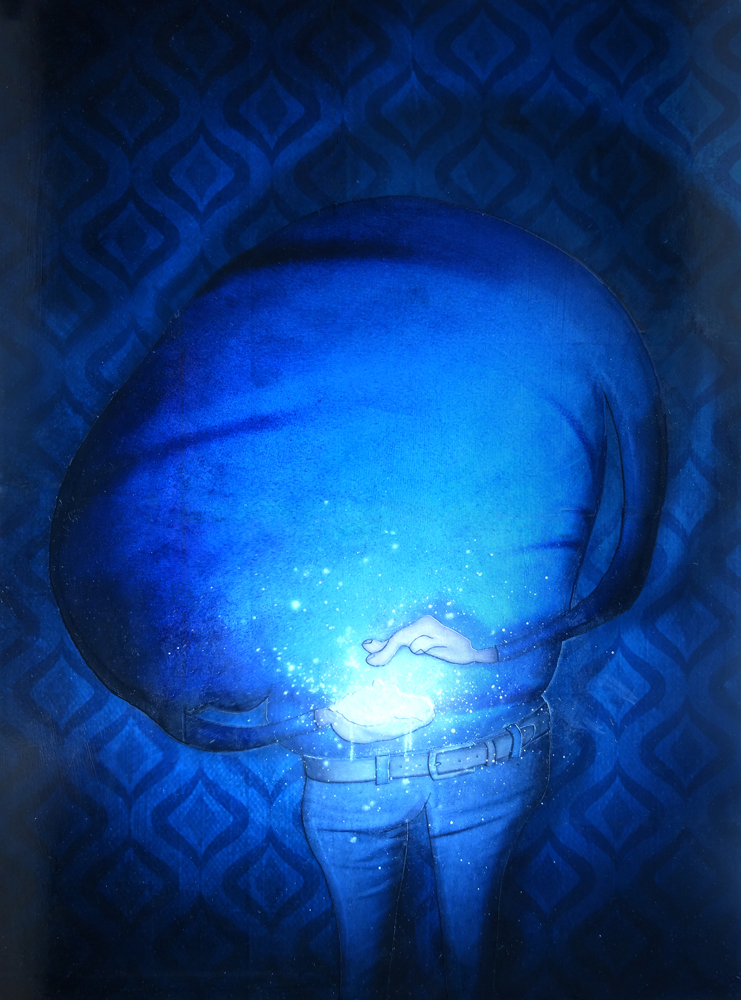 In April 2015 I had created a painting called “La tête dans les nuages” (Head in the Clouds)
I wanted to created a second to form a diptych with this one.
It is during open my studio in June 2015 that I stated for the first time. 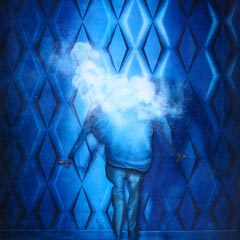 Here are some sketches

You probably enjoy these other paintings 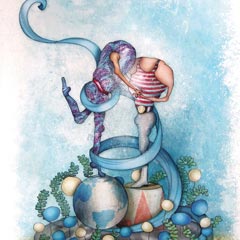 I only think of you! 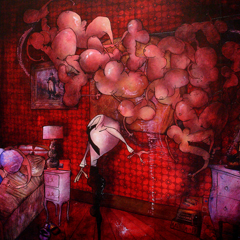 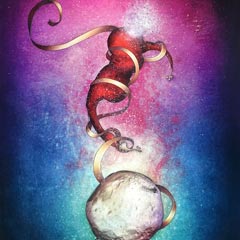